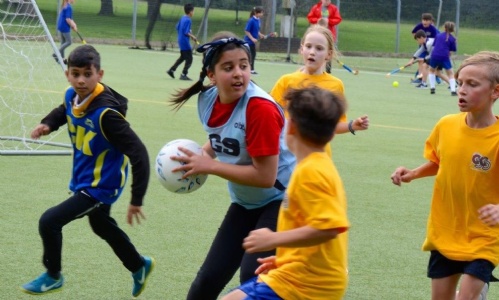 On Monday 17 June 2019 we hosted our first Four Cs Sports Festival.  This was hosted at the Peterborough Athletics track.

We had over 100 children competing across all the schools within the Four Cs Multi Academy Trust. The children were selected by their schools to participate in a sports tournament and some athletics events. 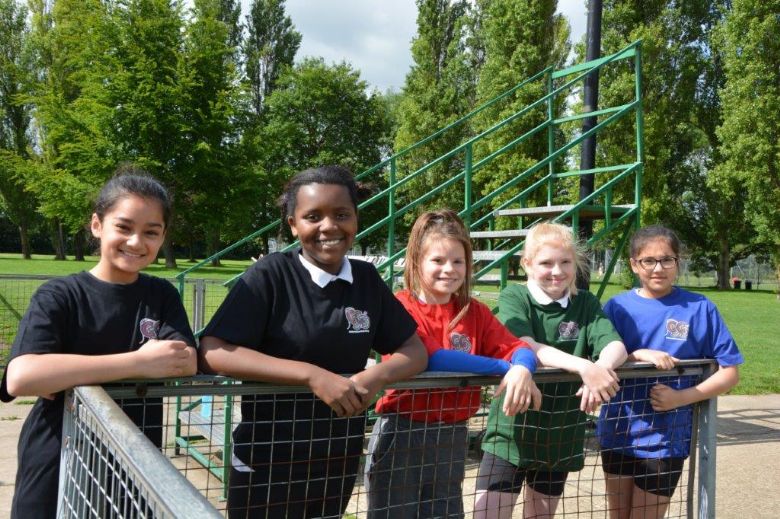 We grouped the children in Years 4 and 5 and then another group of Years 6 and 7 children. They spent half the day participating in a sporting games tournament and the other half competing in athletics. 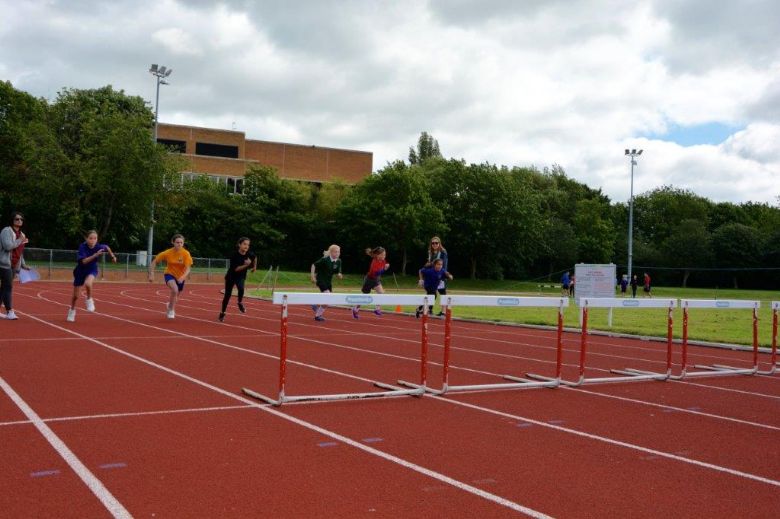 They were then placed into teams with each team made up of children from each school. This gave all the children a chance to get to know and work with children they may not have met before. We linked both the separate tournaments together so each team was assigned a team colour and team name and they collected points from each event and game they played. 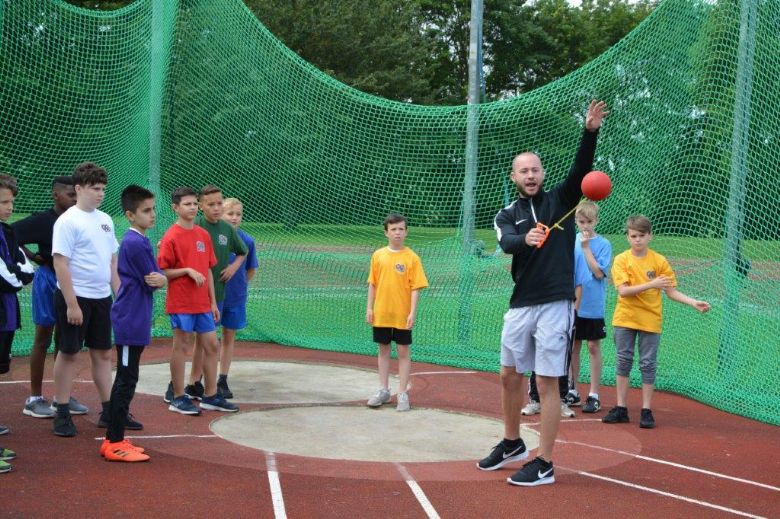 At the end of the day we added the points of both teams, the Year 4 and 5 team and the Year 6 and 7 team together, which gave each team a combined total. 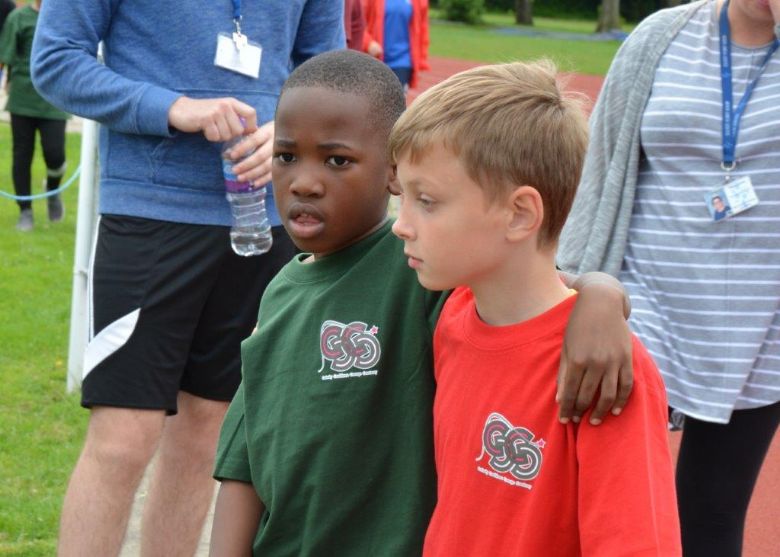 The whole day was a great success and all the children and staff who attended thoroughly enjoyed the day. 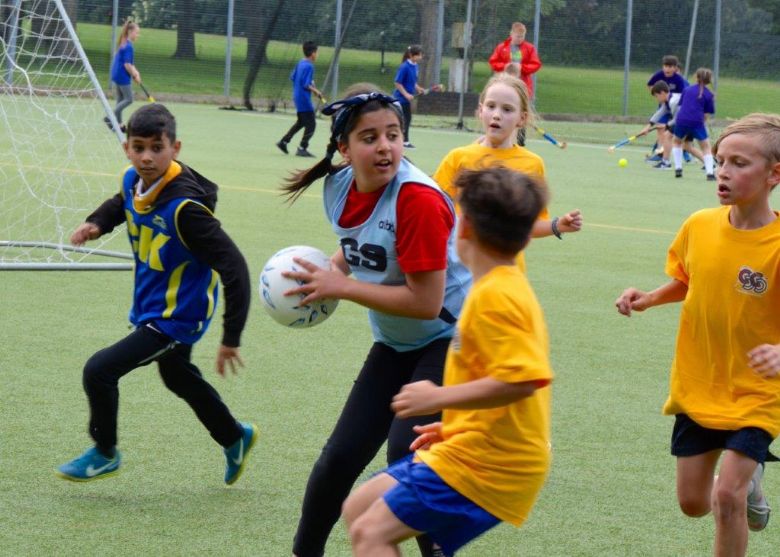 The day was not just about the winning but the team with the most points were the White Team.
Congratulations and well done to you all. 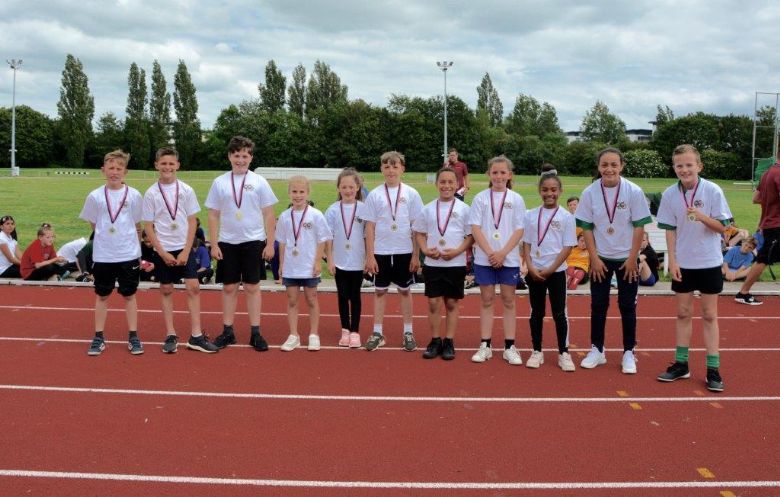 We would like to say a massive thank you to the sports leaders from Arthur Mellows who came and officiated the games and also a big thank you to all the Four Cs P.E. staff that helped organise and run the day. 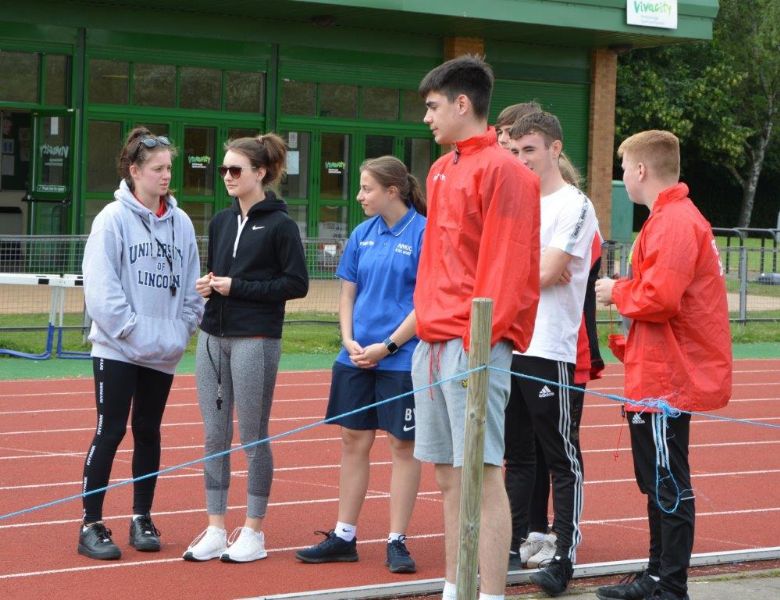 What a great success!